I cannot find the SuperViewWeb file

Hello, I bought the android vision for converting Bubble app into a native app. After downloading everything I was supposed to, I looked at the documentation video in the folder to start. But in the “set up” video, the “zeroqode_ Android” folder is different from the one I downloaded from zeroqode. In the video, there is an unzipped file called “SuperViewWeb”. But there is not anything called SuperWebView in the zeroqode_Android folder that I downloaded. I cannot import anything into android studio because I have not found any project in the folder that I downloaded. Here is a pic of what my folder looks like: 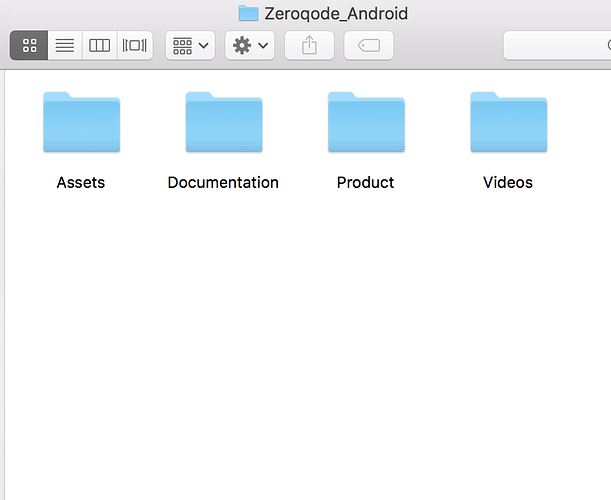 I don’t see SuperViewWeb file that was showed in the set up documentation video: 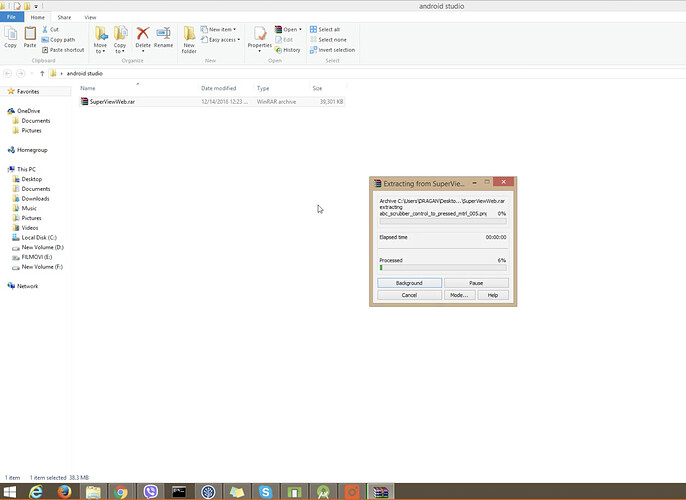 I just wonder which file do I import into Andriod Studio to start a project: 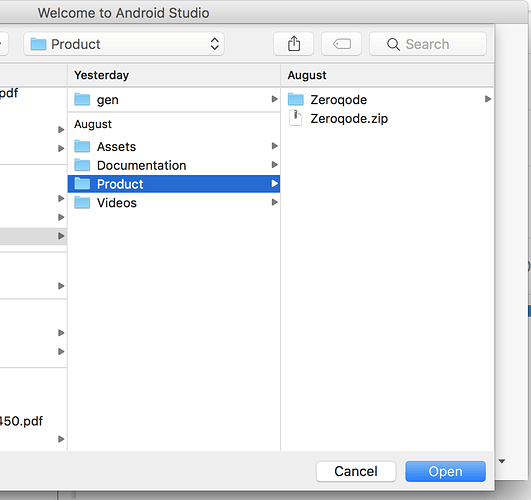 Is there anyone can help? Thank you!

We didn’t update our video. We just change the folder name.
You have product in Product you have Zeroqode.
You have to open Android Studio and import product/Zeroqode.
That is all.
If you have any other question feel free to contact us.

Thank you for your reply! I have tried to import product/Zeroqode in Android Studio, but it shows that the “Sync has failed”. I’ve tried multiple times importing it in Android Studio. I even deleted the whole downloaded Zeroqode folder and unzipped it again. It still says “Read timed out, Sync failed”:

Do you have an idea of what’s going on?

Please can you contact me private email [email protected].

I am facing the same issue.
How to get over it.

I am facing the sync failed issue.

Please help me to get over it.

You have to clean your project and rebuild again.
Also, update your Android Studio.

We will update our app next week.

That is a problem with the new android update.