I have purchased the Agora plugin for one of my app, for Live Streaming purpose. The streaming component Seems to be the one which will support this feature. Now I am facing two issues with it:

if any one faced these issues or know a possible workaround for them, their input is highly appreciated.

Thanks for reaching out!

So that the host does not hear himself he needs to mute the sound on the laptop or not to use the headphones, or the other way- not to show the video on the page. It means, to disable “Show Streamer Video” in order not to get the sound back. I’m afraid it is not related to the plugin itself but the way the streaming data is being processed by devices. 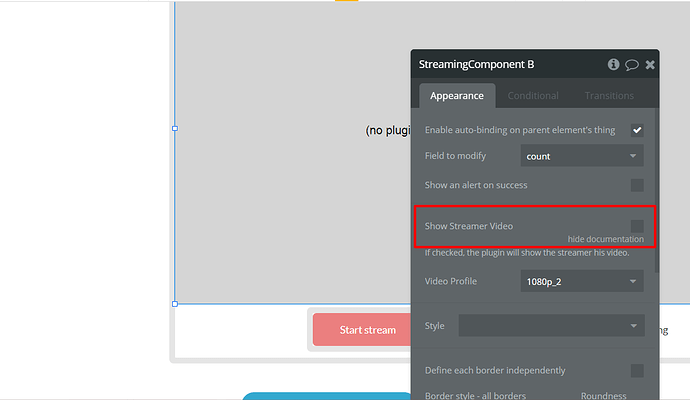 Whenever someone joins as a Audience, I create the token for the audience as well and join them in the channel it asks them for the Camera and Audio permission, while there is no need to get those permissions for the Audience, even Agora’s Own Open Live example didn’t require it.

Hope this was useful!
Best, Julia.